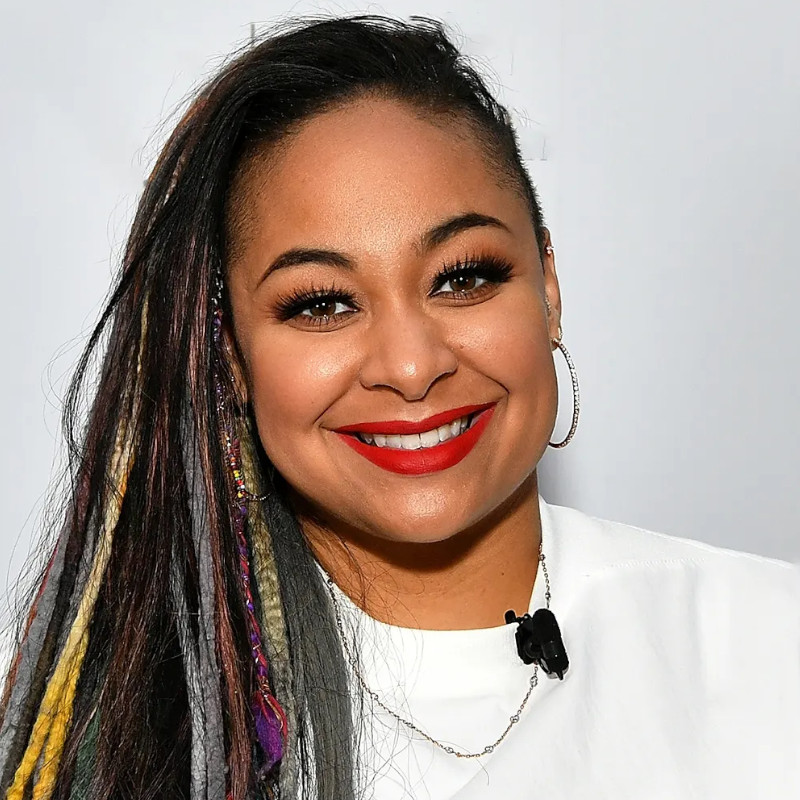 How old is Raven-Symoné?

What is Raven-Symoné Net Worth?

Raven-Symoné's net worth is $40 Million.

What is Raven-Symoné Birthday?

What is Raven-Symoné's Real Birth Name?

How Tall is Raven-Symoné?

What is Raven-Symoné Nationality?

Raven-Symoné Christina Pearman-Maday also known mononymously as Raven, is an American actress, singer, and songwriter. She has received several accolades, including five NAACP Image Awards, two Kids' Choice Awards, three Young Artist Awards, and three Daytime Emmy Award nominations. In 2012, she was included on VH1's list of "100 Greatest Child Stars of All Time". Raven-Symoné began her career as a child actress, appearing as Olivia Kendall on The Cosby Show (1989–1992) and Nicole Lee on Hangin' with Mr. Cooper (1993–1997), both of which earned her a number of awards and nominations. When she was 15 years old, she landed a role of Raven Baxter on the Disney Channel television series That's So Raven (2003–2007), for which she was nominated for numerous accolades. Her film credits include Dr. Dolittle (1998), its sequel Dr. Dolittle 2 (2001), The Princess Diaries 2 (2004), and College Road Trip (2008), which were all box office successes. Her television film credits include Zenon: Girl of the 21st Century (1999), its second sequel Zenon: Z3 (2004), The Cheetah Girls (2003), its sequel The Cheetah Girls 2 (2006), For One Night (2006), and Revenge of the Bridesmaids (2010). Raven-Symoné has also lent her voice to the animated series Kim Possible for the character Monique, and films such as Tinker Bell (2008). Raven-Symoné has reprised her role as Raven Baxter on Raven's Home (2017–present), for which she was nominated for the Daytime Emmy Award for Outstanding Performer in Children's Programming. In music, Raven-Symoné released her debut studio album at the age of seven, Here's to New Dreams (1993), which saw the moderate commercial success of the single "That's What Little Girls Are Made Of".[10] Her subsequent studio albums, Undeniable (1999), This Is My Time (2004), and Raven-Symoné (2008) saw some commercial success on the Billboard 200 chart in the United States. She also contributed vocals to several soundtracks from her Disney projects, including The Cheetah Girls (2003), That's So Raven (2004), That's So Raven Too! (2006), and The Cheetah Girls 2 (2006), several of which were certified platinum and gold. She was also a co-host of the ABC daytime talk show The View from 2015 to 2016. She will host and executive produce the new reality show What Not to Design.